A complete guide to the 12-step program

Few initiatives have proved as successful for those with addictions than the twelve-step program. Founded in the United States in the 1930s, it was initially established as a set of guiding principles for those with an addiction to alcohol.

Over the years, it has grown and adapted to fit a range of problems, including eating disorders, and drug and gambling addictions. Today, it is recognised as one of the most effective tools for overcoming an addiction, with millions of fellows worldwide.

Who founded the 12 steps?

The first twelve-step fellowship was founded by Bill Wilson and Dr. Robert Holbrook Smith, known affectionately by members as Bill W and Dr. Bob. The two met in 1935 through a Christian group called the Oxford Group. Bill W was a recovering alcoholic and Dr. Bob was an alcoholic who wanted to become sober.

Shortly after meeting Bill W, Dr. Bob quit drinking and the two went on to found Alcoholics Anonymous (AA). As membership of AA grew, its guiding principles morphed into the twelve steps, which remain largely unchanged today. They are:

The influence of Carl Jung

In 1961, Bill W wrote a letter to Swiss psychiatrist Carl Jung to express his gratitude for the role he played in inspiring the creation of AA and the twelve-step program. Specifically, he made reference to a conversation Jung had had some years before with one of his patients.

“That conversation between you was to become the first link in the chain of events that led to the founding of Alcoholics Anonymous,” Bill W wrote.

“My recollection of his account of that conversation is this: First of all, you frankly told him of his hopelessness, so far as any further medical or psychiatric treatment might be concerned.

“When he then asked you if there was any other hope, you told him that there might be, provided he could become the subject of a spiritual or religious experience – in short, a genuine conversion.

“You pointed out how such an experience, if brought about, might remotivate him when nothing else could.”

Additionally, Bill W was encouraged by Jung’s writings to promote the spiritual aspect of recovery. This was an aspect that took on a particularly religious character in AA. Seeing AA’s success, Jung gave advice on how the group could develop its format further. 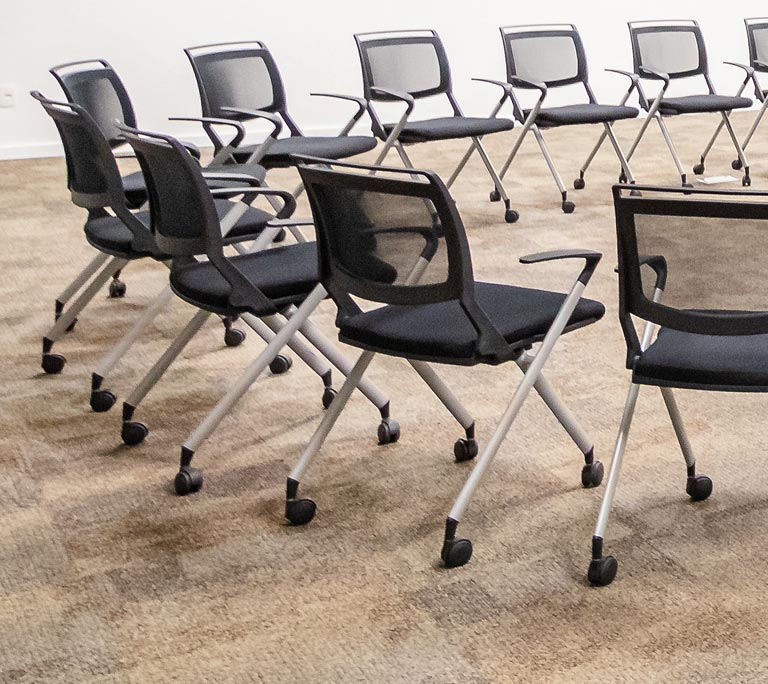 Since its initiation in 1935, AA has grown and developed along with the twelve-step program. Today, there are a plethora of “Anonymous” groups for treating addiction, including NA (Narcotics Anonymous), SAA (Sex Addicts Anonymous) and WA (Workaholics Anonymous). Each one incorporates the twelve steps and adapts them for the individuals within that group.

The Minnesota Model is an interpretation of the twelve-step treatment based on the idea of caring for sufferers of addiction without searching for a “cure” but instead looking to treat the illness “one day at a time”. A long term approach, the Minnesota Model focuses on treating addicts holistically, including treatment for body, mind, and spirit.

A defining aspect is that it combines expertise from many disciplines including doctors, psychiatrists, and counsellors, using a multidisciplinary approach that recognises the need for addicts to reconfigure all aspects of their life, from finances to friendships.

Philippe Jacquet is fully trained in the Minnesota Model approach to the 12-step program. Having trained at the Hazelden Foundation, an American non-profit organisation based in Center City, Minnesota, he has the expertise to support addicts effectively using the twelve steps in a way that addresses body, mind, and spirit.