LSD (Lysergic Acid Diethylamide) is also known as "acid", "trips", or "dots", and is generally considered to be non-addictive. However, some people become dependent on the psychological experience; feelings of intense euphoria, uncontrollable hilarity, and altered sensory perceptions of reality.

While the favourable effects of the drug are enjoyable, the results can be unpredictable; triggering distressing experiences without warning.

LSD is a powerful drug that prompts hallucinations, changes in one's perception of time and space, and exaggerates a person's emotions. This exaggeration of one's emotional state can lead to "bad trips" where the user experiences terrifying visions, hears distressing sounds and voices or develops an overwhelming sense of paranoia or anxiety.

For some, LSD can trigger life-long mental-health conditions, such as anxiety and depression, and - in extreme cases - psychosis and long-term schizophrenia. Because the outcome of an LSD trip can be unpredictable, a user can experience long-term harmful conditions even if they have previously enjoyed LSD-induced experiences.

What are the signs of LSD abuse?

While LSD doesn't usually trigger a physical dependency, a person can develop a psychological dependence to the intense effects of the drug. Common symptoms of LSD abuse include:


A person's tolerance to LSD develops rapidly, leading them to take more of the drug to experience the same level of effect. However, this can become incredibly dangerous, and regular use increases the chances of a bad trip that could trigger adverse psychological side effects. 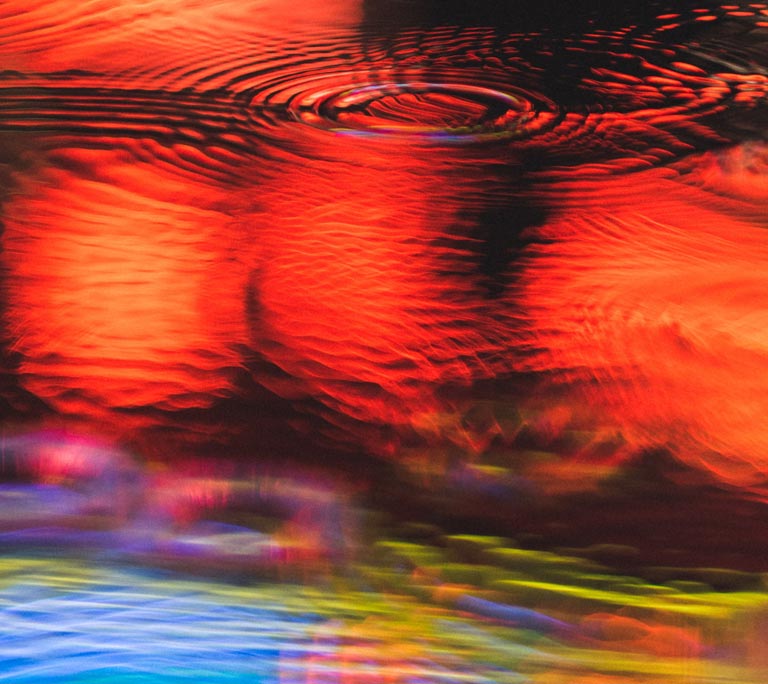 Although relatively rare, some people experience LSD flashbacks - a brief disturbance of perception or a distorted sensory episode that happens after the effects of the drug have worn off. They can happen at any time and feel very real; for some, the incident is intensely disturbing, leading a person to believe that they’re in the midst of a mental health crisis, feeling that they’re “losing their mind”.

Repeated flashbacks could suggest a condition known as Hallucinogen Persisting Perception Disorder (HPPD); the symptoms are:

Flashbacks can cause a sufferer significant disturbance, affecting their ability to work or attend school, and can be a sign of an otherwise undiagnosed mental health issue.

Everyone is different, and each of us has different needs. Help for LSD-related dependency or learning to live and cope with HPPD requires a range of therapeutic approaches.

Luckily, we practice an integrative approach to treating our patients; employing a combination of psychotherapy, counselling, and coaching to help deal with the symptoms of LSD dependency or the long-term mental health issues that can occur as a result of substance abuse.

We work to overcome the symptoms of abuse, such as depression and anxiety, and help sufferers address and cope with panic attacks. We recognise that there’s no such thing as a “one-size-fits-all” approach to treating LSD-related illness. We create an anthology of strategies and coping mechanisms that help overcome the lasting effects of LSD abuse.

We address the entire person, designing a system of recovery that helps overcome the adverse mental effects of a damaging dependency, repetitive flashback episodes, or HPPD. Through a bespoke integration of therapeutic approaches, you’ll learn strategies to address the lasting effects of LSD abuse and withdrawal.

If your LSD use has become problematic, or if you’re concerned that a friend or loved one is losing control, don't hesitate to get in touch. We can help you get your life back on track with a bespoke programme of honest and non-judgmental treatment.


For help with LSD abuse you can reach us by phone on 07809 668193 at any time, or contact us by email to discuss any questions about our addiction recovery therapy.