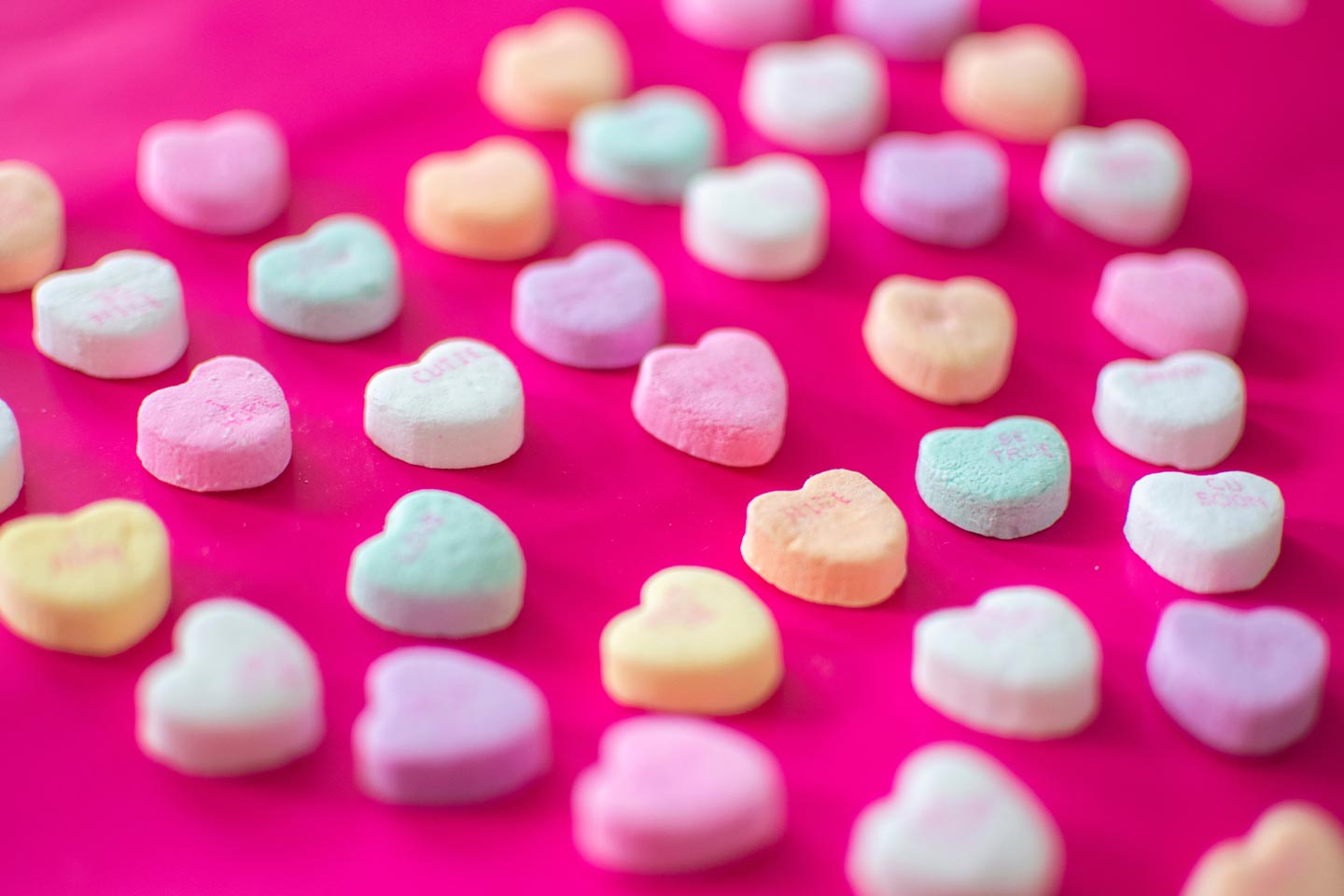 Ecstasy (otherwise known as MDMA) is a psychoactive, synthetic drug used as a stimulant that produces a range of psychedelic effects. While the verdict is out regarding physical dependency, the drug can become psychologically addictive (as a social lubricant that one feels they can't do without).

Ecstasy is usually taken via a pill and is often cut with a range of other drugs and fillers, including cocaine, LSD, heroin, caffeine, amphetamine, and even rat poison. MDMA is usually delivered in a powder form that's taken orally and generally considered purer; although it's just as likely to be cut with other drugs.

Ecstasy and MDMA produce a positively-charged euphoria, extreme alertness, and a feeling of kinship, often defined as "being loved up". However, some people experience anxiety and panic attacks, paranoia, and confusion after taking Ecstasy. Some people even experience psychosis.

What are the signs of Ecstasy abuse?

Ecstasy makes people chatty and uninhibited, causing people to talk about subjects that they might typically avoid. The heartbeat raises, as does the body temperature, which can lead to medical complications such as dehydration, overheating, and heart attack/stroke.

The typical physical side effects can be: 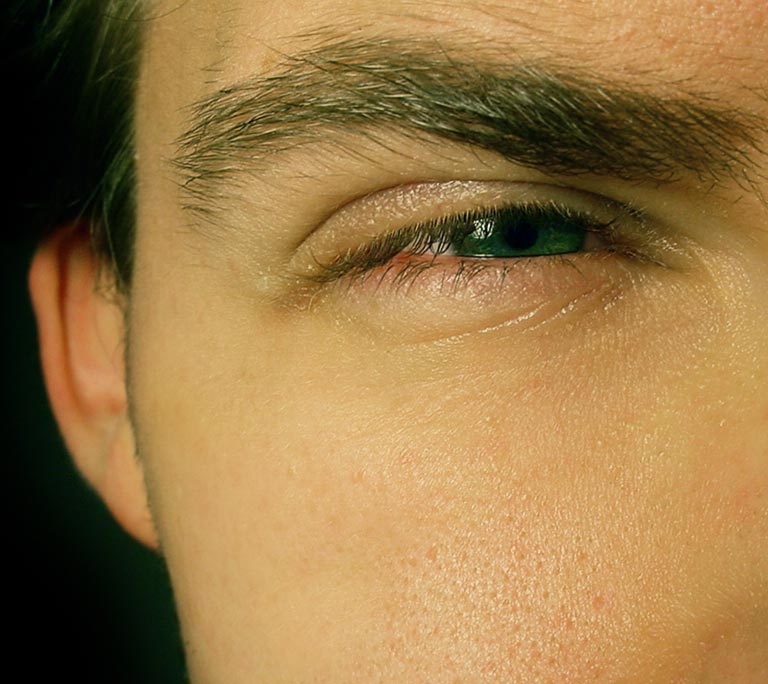 What are the after-effects?

Most people who take Ecstasy experience after-effects related to tiredness and a darkening of the mood. A person who takes the drug at the weekend often experiences midweek depression, low concentration, and forgetfulness. The depression caused by Ecstasy can be extraordinarily intense and take several days to shift. Problematic and dependent behaviours often occur in Ecstasy users; those who "live for the weekend" and can finally take their next hit.

Ecstasy increases serotonin (the happy chemical) in the brain while the user is under the influence, but - as with everything - what goes up, must come down. A cyclical dependence on the drug to solve the downs becomes habit-forming for many users.

There's a range of physical health risks associated with long-term use, including liver, kidney, and heart- and blood-pressure conditions, as well as general degradation of the immune system (for some people). The mental health implications of long-term ecstasy use manifest as problems with memory, depression, and anxiety.

Ecstasy dependence can cause a range of lifestyle problems, including a lack of interest in work or school, and often leads to using other drugs such as cocaine (which, of course, is addictive).

Recovery from ecstasy dependency is possible through a range of therapies designed to create coping strategies. However, everyone is different, and there’s no “one-size-fits-all” approach. 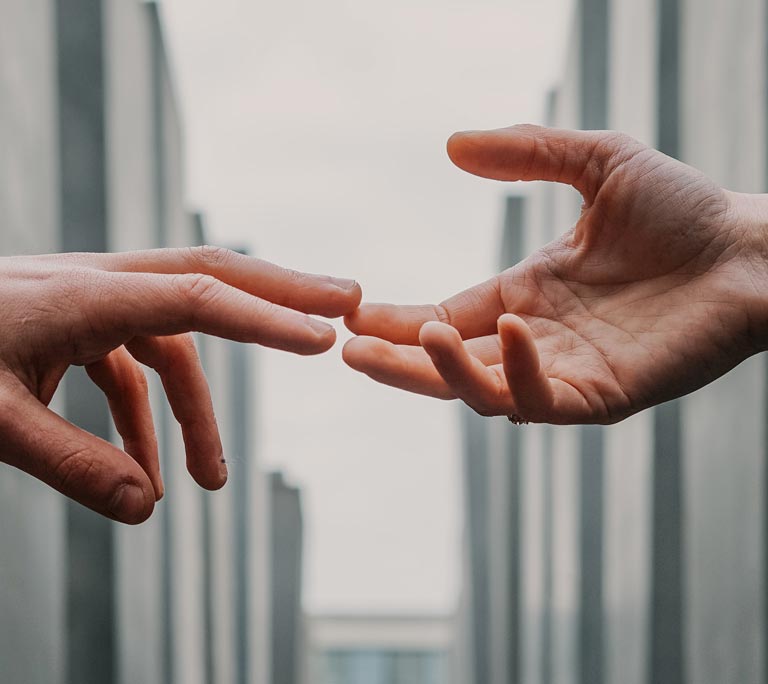 We treat our patients through a range of interventional approaches, designed precisely around the individual's emotional needs. We address the symptoms of dependency and aim to manage the triggers that cause a user to abuse the drug.

We practice an integrative approach to treatment; using a bespoke combination of psychotherapy, counselling, and coaching that helps the individual create a range of coping strategies that deal with the mental health issues that often occurs as a result of prolonged substance abuse.

We take the entire person into account. We create a system of recovery unique to every patient; addressing the emotional triggers that can cause relapse. Through a dedicated integration of therapeutic approaches, you'll develop strategies that help address the lasting psychological effects of ecstasy abuse and withdrawal.

If your ecstasy use has become a problem and is affecting your life in negative ways, or if you're concerned that a friend or loved one is developing a habit, don't hesitate to get in touch. We can help with a bespoke programme of honest and non-judgmental treatment.


For help with ecstasy abuse you can reach us by phone on 07809 668193 at any time, or contact us by email to discuss any questions about our addiction recovery therapy.