What is sex addiction?

Like any addiction, such as drug, alcohol or gambling, sex addiction is defined by a dependency on and compulsive need for sexually-related activity. More specifically, it is a compulsive behaviour that disrupts an individual’s daily life and impacts on their relationships with family, friends and work. 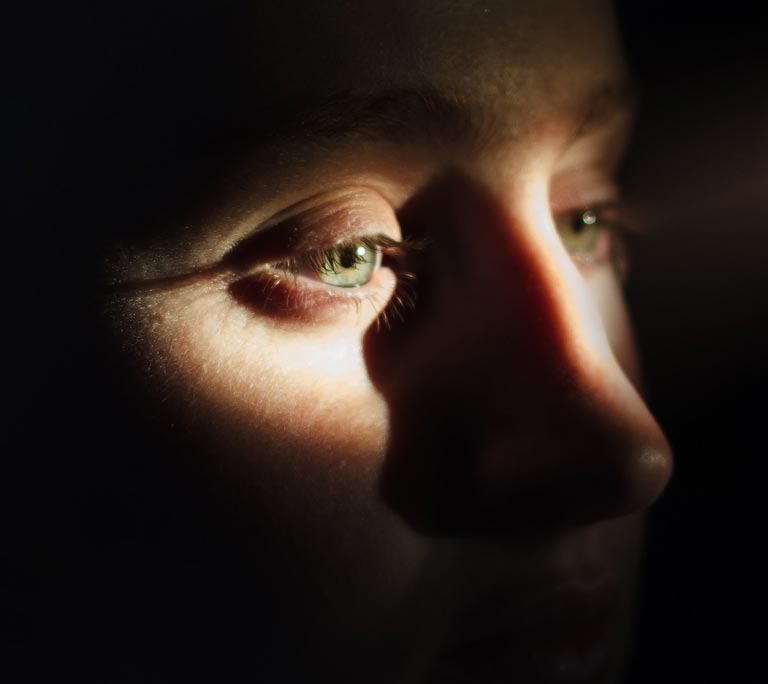 According to Dr Patrick Carnes, an American sex addiction expert and author of self-help book Out of the Shadows: Understanding Sexual Addiction, an estimated three to six per cent of the US population are facing problems linked to sex addiction, with approximately 20 to 25 per cent of those seeking help for sex addiction being women.

As well as the negative impact on daily activities and relationships, there are also risks to personal safety that emerge from the compulsive need for sexual partners, such as meeting up with strangers online and attending secret gatherings.

What are the symptoms of sex addiction?

As a relatively unexplored behavioural disorder, there is no official consensus on what exactly constitutes addiction to sex. However, those who have sought help for the addiction have tended to show at least some of the following traits:

It’s important to note that displaying one or more of the listed traits does not necessarily equal an addiction. Sex forms is an important aspect of a healthy life and is not often regarded as a serious issue when there are no negative consequences as a result.
Another way of recognising sex addiction is through patterns of addictive behaviour seen in relation to other addictions. A regular cycle emerges with four distinct and sequential components. These components are preoccupation (where the individual’s thoughts become focused on the behaviour); ritualisation (when the individual enhances their mental preoccupation with rituals); sexual compulsivity (defined as the inability to control one’s sexual behaviour); and shame and despair (where the individual has feelings of remorse and guilt after sexual activity). 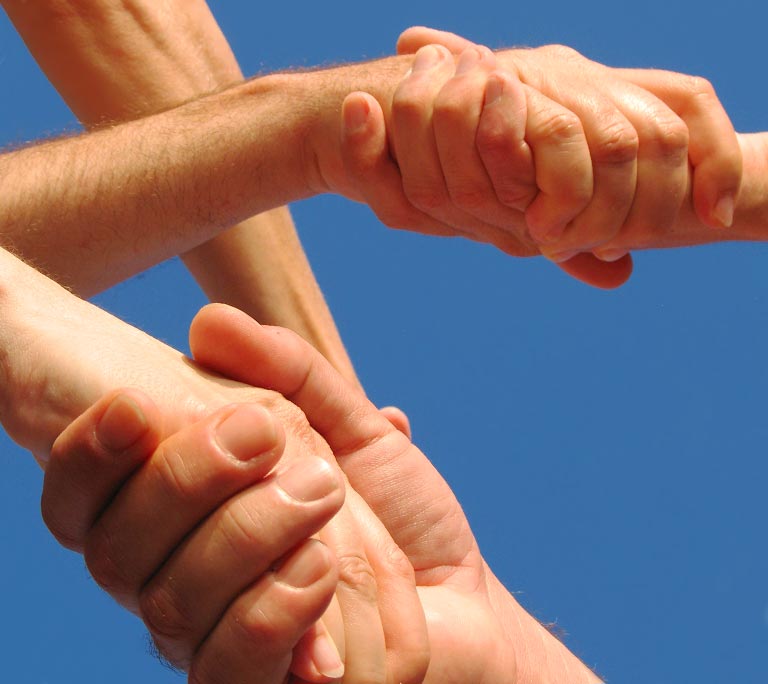 What are the treatments for sex addiction?

The number of tried-and-tested treatments for sex addiction are fairly limited due to a distinct lack of evidence-based research. That being said, there are various options for those who consider themselves to be addicted to sex.

One of the most popular approaches is the 12-step programme similar to the one seen in Alcoholics Anonymous (AA) groups. Members of the group are encouraged to refrain from destructive and compulsive sexual behaviour, yet not entirely banishing sex from their lives altogether.

Another effective approach is cognitive behavioural therapy (CBT) in which the affected individual identifies and works towards taking control of their sexual impulses. While this is usually achieved via one-on-one sessions with a trained therapist, it can also be done with the help of close ones or even through videos and books.

Medication is also an option, such as antidepressants, however, whether these are prescribed would be determined on a case-by-case basis.

We have extensive experience and expertise in assessing and developing unique treatment plans to address not just the symptoms of sex addiction, but also any underlying mental health conditions that may be present.