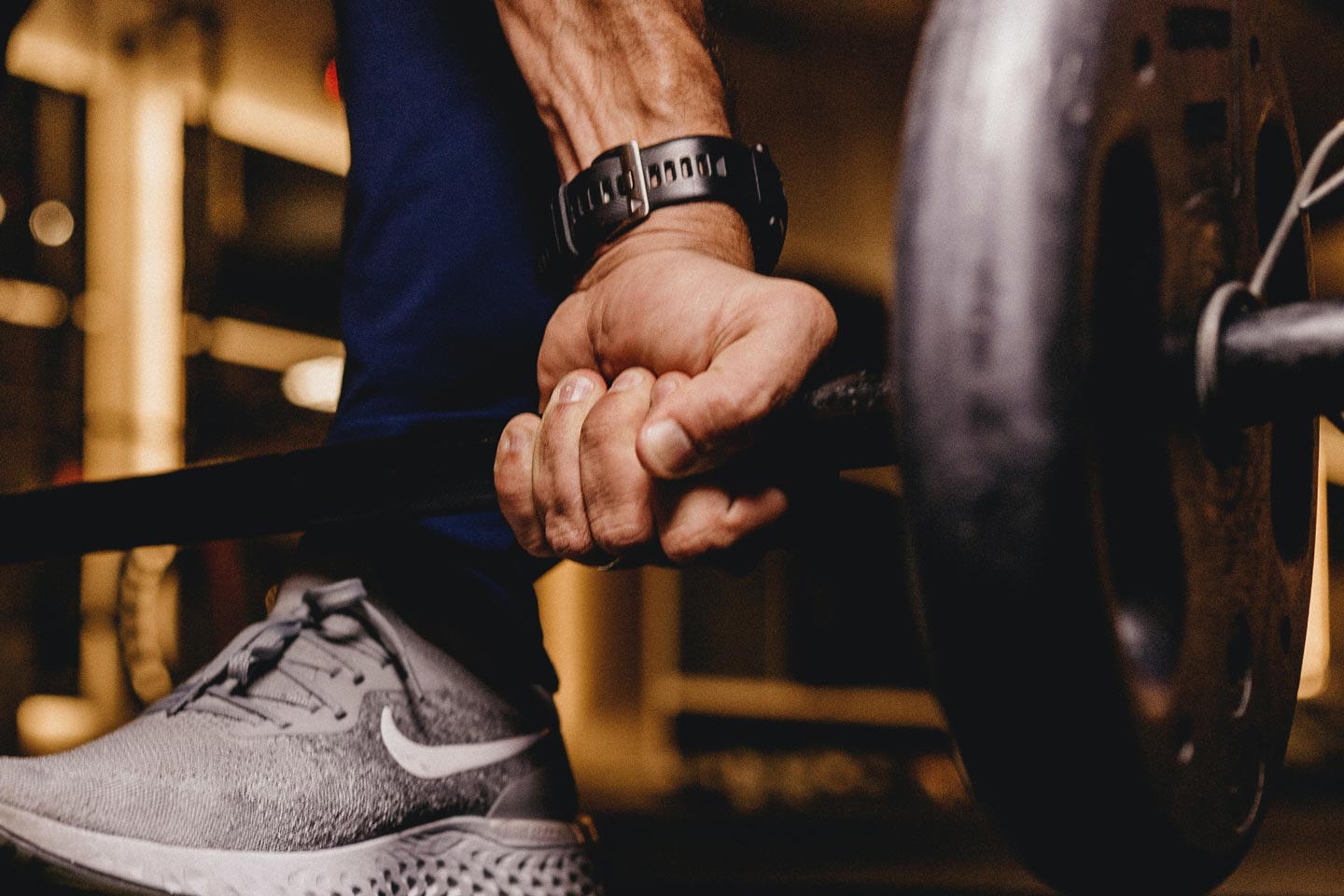 Bigorexia is recognised as an anxiety disorder and is more commonly known as “muscle dysmorphia” or "reverse anorexia".

The condition is often described as a delusional, irrational, or exaggerated belief that one's body is too small, skinny, or lacks muscular definition. However, in the majority of cases, the person's body is already excessively muscular.

Both anorexia and bigorexia involve a distorted perception of one's body image. In anorexia, sufferers believe themselves to be fat when they are often dangerously underweight; in bigorexia, there's an insatiable dissatisfaction in one's muscular build, even when reality suggests otherwise. 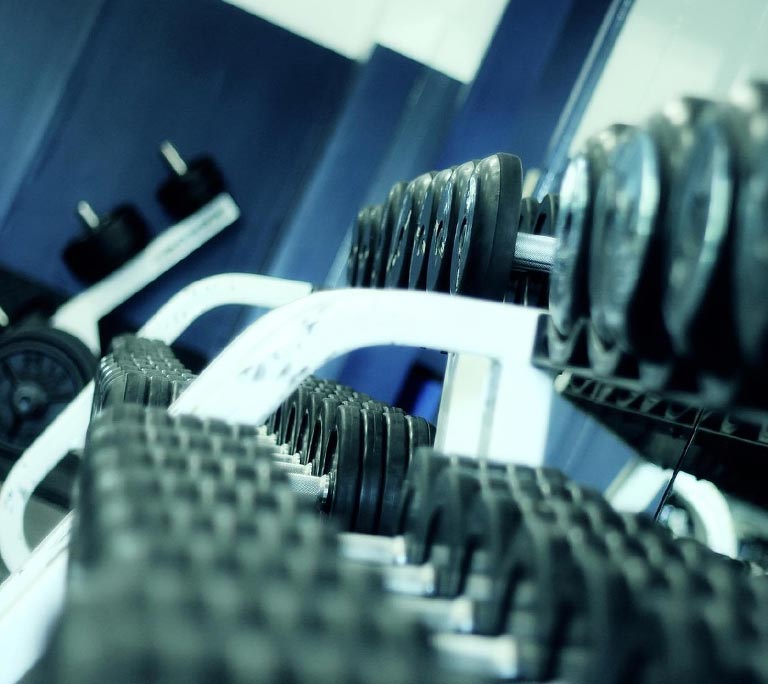 Bigorexia most commonly affects men, but women can suffer from the condition also. It’s believed that one in ten men who obsessively attend the gym are bigorexic.

Bigorexia often leads to depression and steroid abuse. In some, it can lead to suicide. The condition is becoming more and more prevalent but is likely to go undiagnosed due to the lack of general awareness regarding the disorder.

Bigorexia generally manifests as an obsession with the size of one’s muscles and an irrational concern about appearing physically underdeveloped or weak. Common symptoms include: 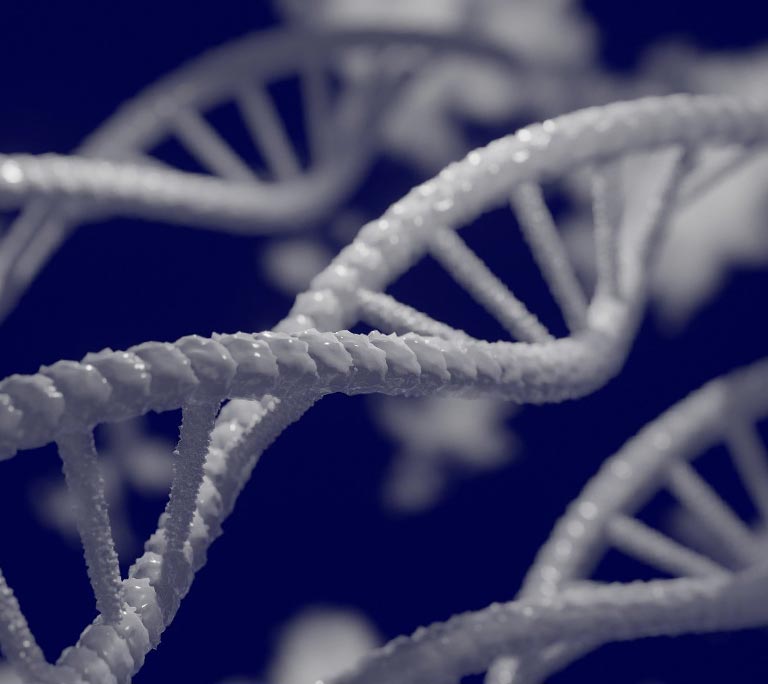 What are the causes of bigorexia?

Bigorexia is a relatively recent phenomenon, so there's little research into the condition. However, it's believed that the condition is linked to a need to look a particular way to feel powerful, successful, and attractive. The aim for many bigorexics is to develop a "six-pack" around the abdomen and the classic V-shape prevalent in renaissance art.

Several potential factors could contribute to the condition:

It's believed that there could be a genetic component to muscle dysmorphia. Those with close relatives who have body image issues are possibly at a higher risk of developing the condition.

Some experts believe that bigorexia or muscle dysmorphia could result where an individual has naturally low levels of serotonin; adversely affect a persons' mood or sense of well-being. Low serotonin is associated with depressive states and can be treated with medication.

After counselling, many sufferers have established that there’s an environmental factor in their muscle dysmorphia. Some report that their childhood environment and relationship with their parents could be a factor in their condition, while others associate childhood bullying and emotional trauma.

What to look out for

Bigorexia commonly affects people involved in a sport where body size is a competitive factor. This often provides an irrational rationale for the individual to become leaner or build muscle. The sufferer believes that they can "fix" their body and spend an excessive amount of time focusing on their pursuit for the perfect body. They follow extreme exercise regimes and follow often unhealthy dietary regimens.

The condition can be difficult to spot because - physically - the person appears to look healthy. However, the suicide rate in people suffering from bigorexia is unusually high. 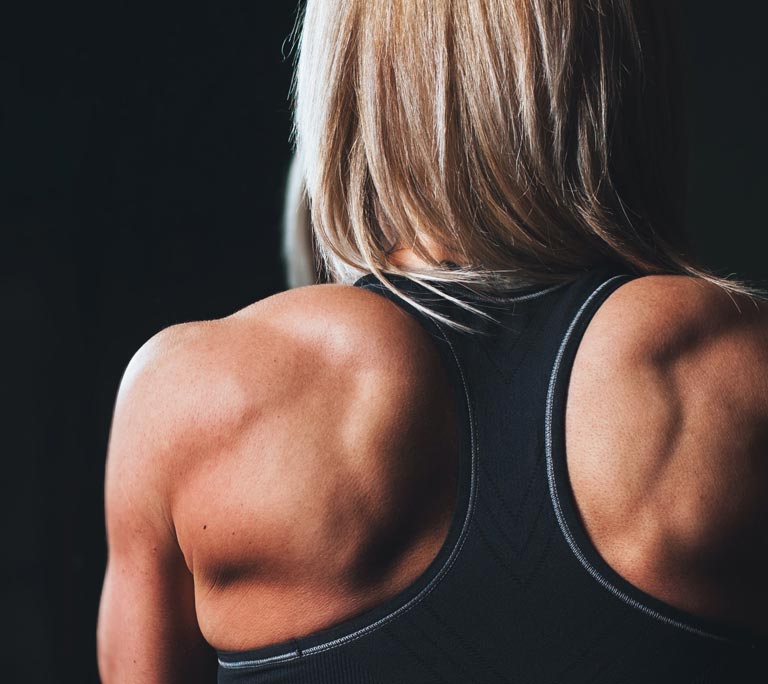 The stress and distraction experienced through the condition can provoke work absence and abstinence from social settings. Many researchers believe that muscle dysmorphia is rising and could be attributed to the cultural emphasis on male muscularity as seen through social media and online.

While bigorexia is rarely seen in women, it does occur and has been recognised in female bodybuilders who may have previously experienced sexual assault.