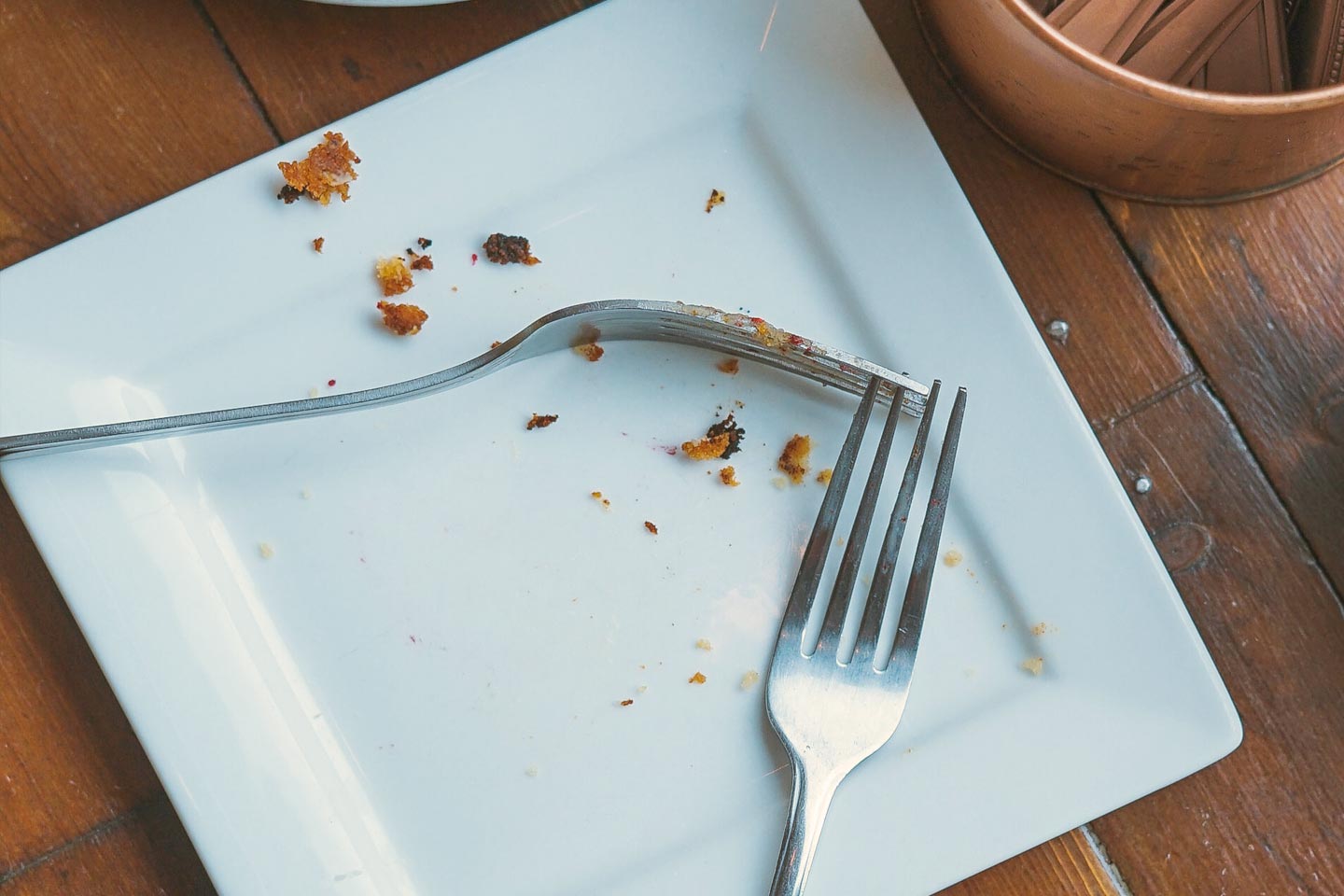 Like other eating disorders, over-eating is a compulsive condition that is almost impossible to overcome by oneself; often related to emotional pain.

Individuals suffering from the condition are likely to indulge in excessive eating in order to numb feelings of past trauma or abuse; often focused around internalised and unacknowledged family issues.

Overeaters are generally overweight to the point of morbid obesity that can threaten lifespan. An overeater eats vast amounts of food but can rarely satisfy their hunger. Overeating often manifests through a range of behaviours, such as secrecy around food and dishonesty about the food they have eaten; some even steal food.

Many overeaters attempt to regularly diet but find themselves eating by proxy: choosing a salad with high-fat dressings rather than a burger, even though they contain an equal amount of calories. 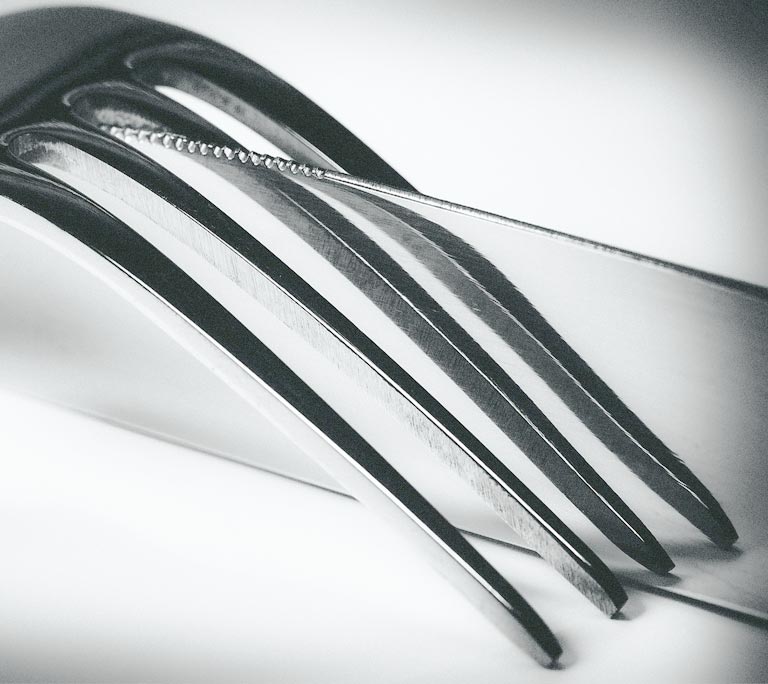 How do symptoms manifest in an overeater?

Overeating is often regarded as an obsession with food and the inability to satiate one’s hunger.

There's often an overwhelming sense of unmet psychological needs which is frequently recognised as the feeling of physical hunger. However, there's plenty of evidence to suggest that hunger is triggered by emotional and mental states, rather than physical hunger resulting from an empty stomach.

The body sends physiological cues to the brain when the stomach is empty, prompting us to consume food; this is called an internal cue. However, these internal cues are often confused by external, sensory cues, such as portion size or the “hedonic”, pleasure-related cues of smell and taste.

Overeaters who are also obese have learned to respond more to those external cues which are impossible to satiate than the internal cues to eat when the stomach is empty - especially since the stomach is rarely empty.

Why are external cues so powerful?

According to Herman & Policy (2008), obese individuals are more responsive to sensory cues - they temptation of smell and taste. However, these sensory clues do not tell us to stop eating when we’re full. Sensory cues are often triggered by:

Research in 1991 identified that being presented with sensory cues is likely to significantly increase a person’s desire to eat (in this case chocolate), regardless of whether the individual is hungry.

Overeating is as much a mental health condition as a state of poor physical health. Overeaters often eat to numb psychological pain and often experience acute depression and feelings of shame and guilt. In general, sufferers of eating disorders - ranging from anorexia to overeating - experience a range of emotional difficulties. Addressing those emotional issues can help to tackle the source of overeating.

Many overeaters experience the following: 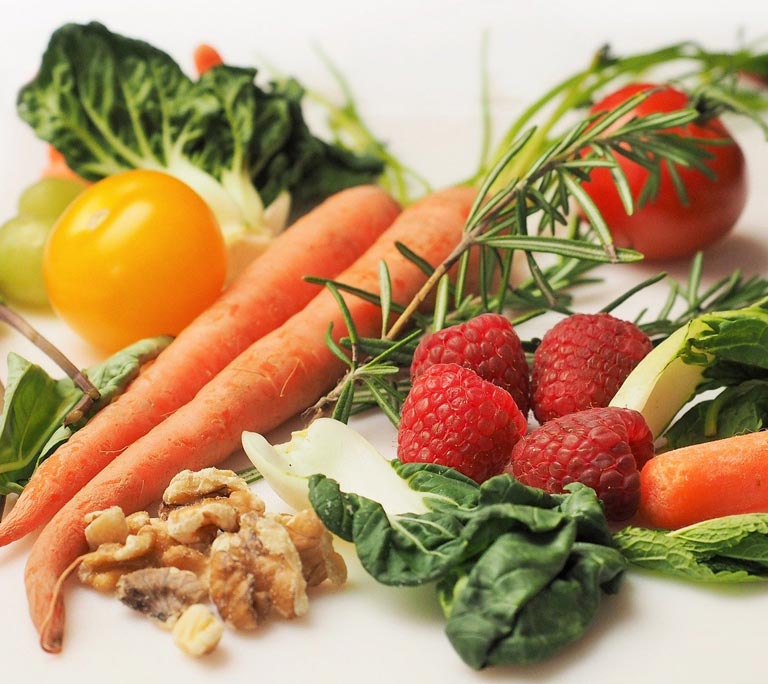 How therapy can help to overcome overeating

Therapy provides an opportunity to explore the root causes of a person’s overeating by examining their psychological relationship with food.

As well as identifying triggers and psychological needs, therapy offers the opportunity to dissect a person’s family relationships and the way we might use food as a weapon or a means of survival in oppressive circumstances.